The Slovak National Award "Sun in the Net" is a film award given by the Slovak Film and Television Academy (SFTA) since 2004 for the best films and creative works in the field of national cinematography. It is awarded by the Academy in seventeen separate categories. The ceremony of the 10th year took place on September 9, 2020 in Old Market Hall in Bratislava. 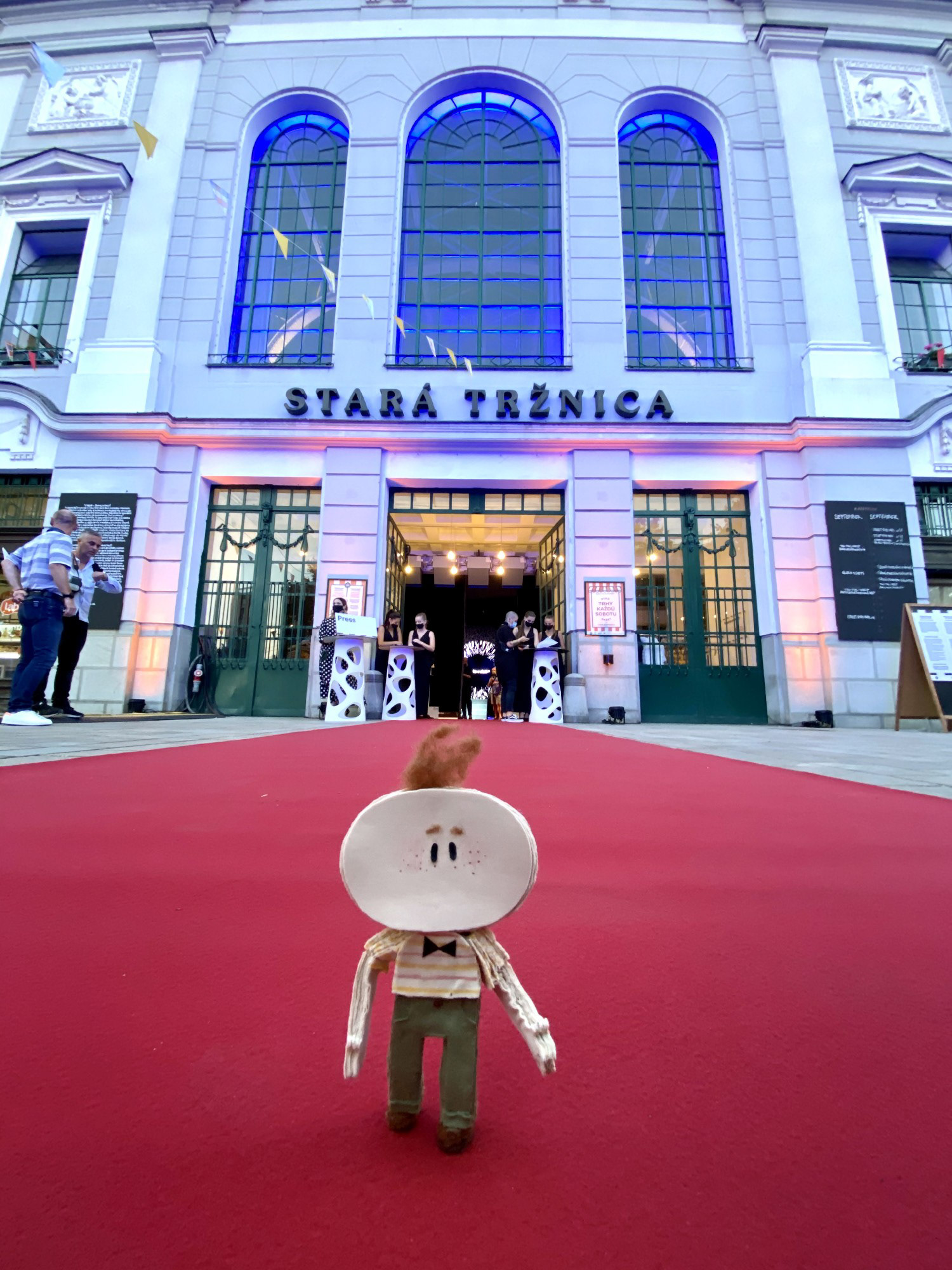 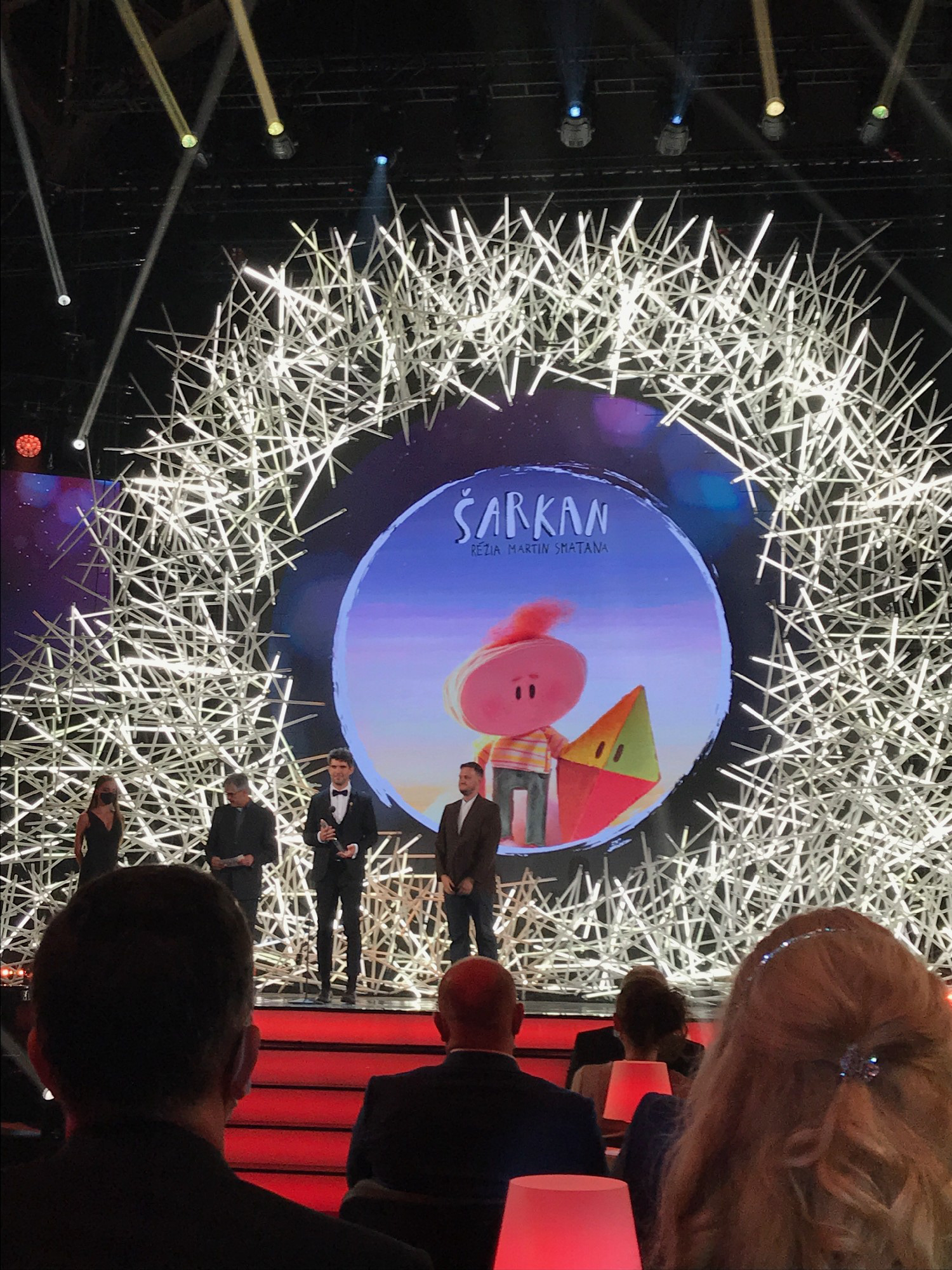 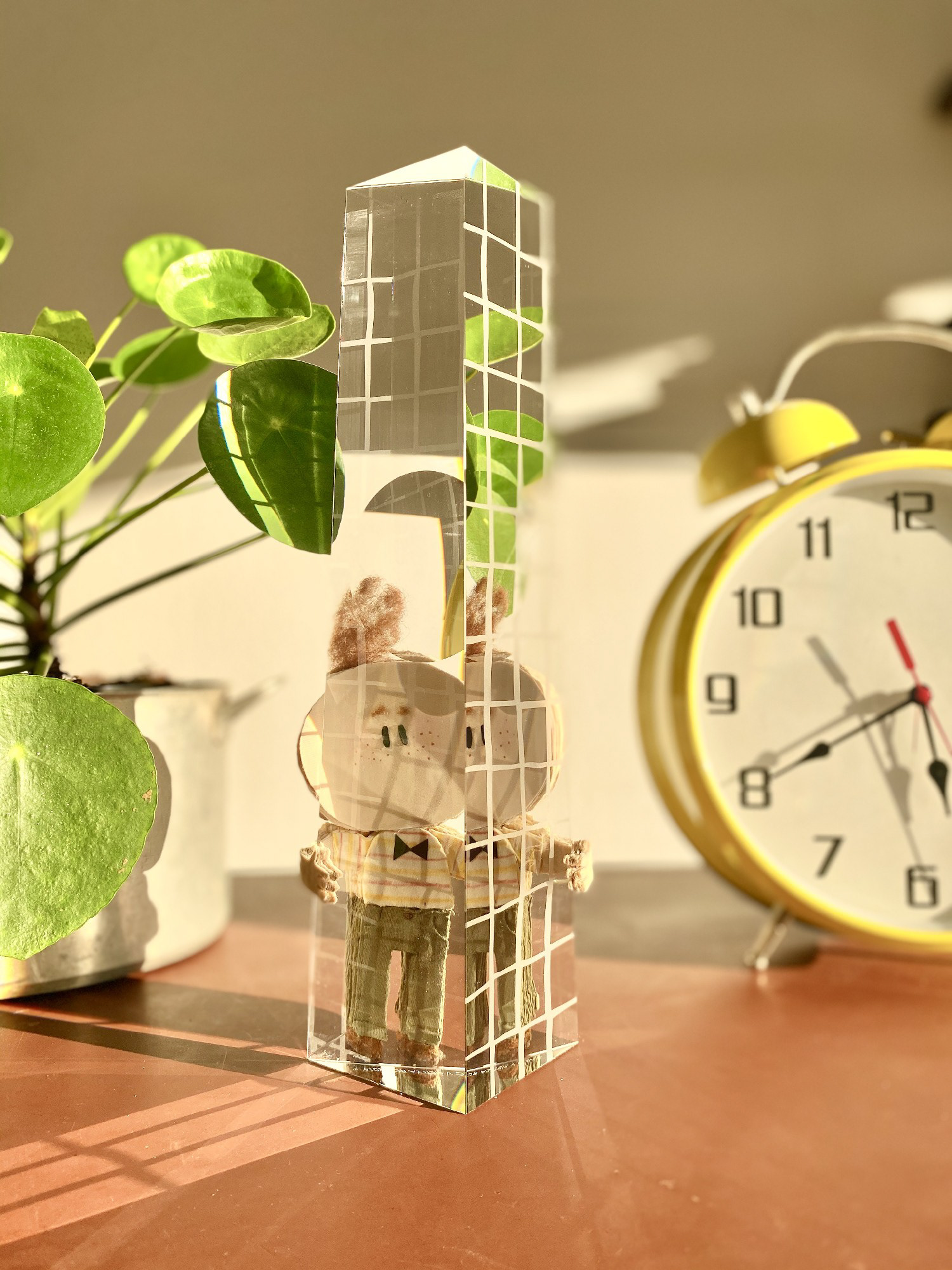 Many thanks to Slovak Film and Television Academy for this award!
↑Back to Top